Clark Memorial International High School Akihabara IT Campus students participaied short-term eSports training at Hawaii Pacific University (HPU). The Clark Akihabara Campus is a campus that specializes in a variety of creative learning, and a new eSports course was established this year. The Soshi Educational Group has been already cooperating through different programs with HPU which is famous for being proactive in the feild of eSports as we can see from HPU’s eSports Arena and scholarships given to eSports players. This time, 23 students from Clark eSports course participated a new training to deepen their understanding of different cultures while learning about eSports initiatives outside Japan and interacting with the HPU eSports team in English.

It was first-time to go out of Japan for most of the participants. They quickly became acquainted with the local eSports team, and seemed to have been able to communicate well through eSports even in situations where it was difficult to communicate through language. The participants surely spent a fulfilling 10 days. Beside the tournament match with the team, they also learned the history of eSports in the United States and eSports English classes. It was an opportunity to learn from various angles. In addition, the 10-day homestay provided warm hospitality. They had a good time with each host family, and it seemed to be a good opportunity to learn not only eSports but also English and other cultures. HPU teachers, students, host families, we would like to thank everyone for their cooperation and support. 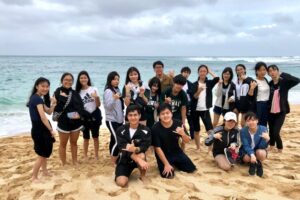 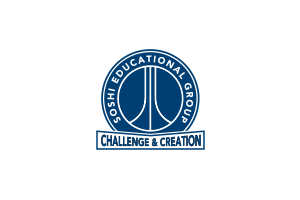 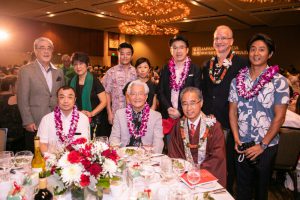 Two institutions of Soshi Educational Group became members of JASH, and Hiroshi Ohashi, Chair of the Board gave a speech at JASH 2019 Annual Dinner.